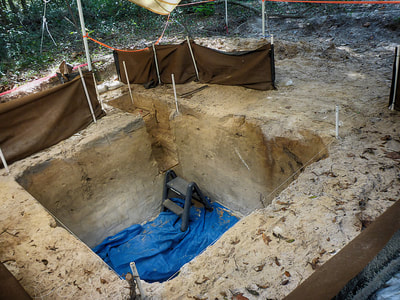 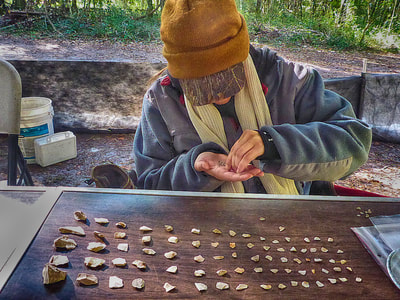 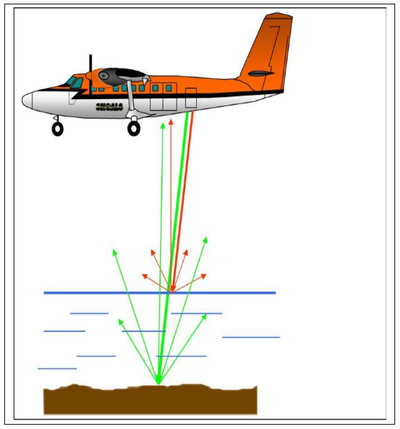 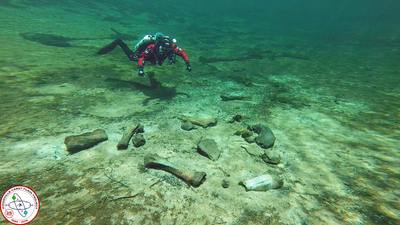 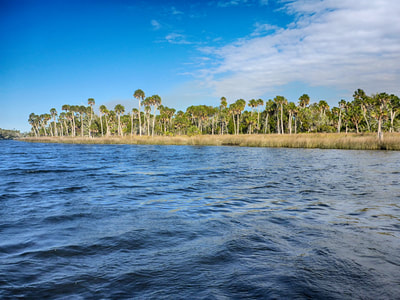 Aucilla Research Institute 2015 Review
Someone once said “that as events rush forward, time slips away”. It has been so with ARI in 2015.  From ARI’s prospective, it has been a short year indeed.
During 2015 ARI saw the development of the Associate Scholar program, which has generated interest from retired Archaeological Professors from Mercyhurst University and Ontario Canada to young interns. 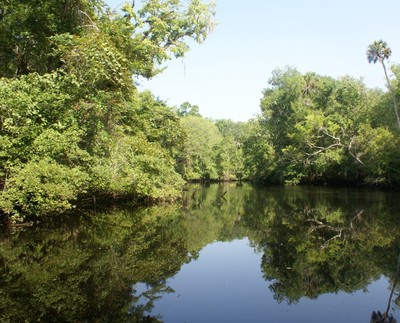 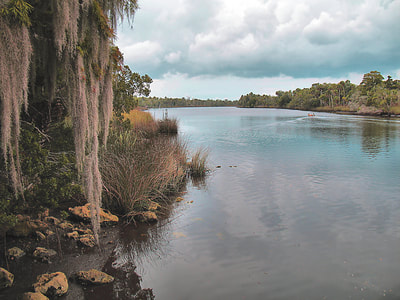 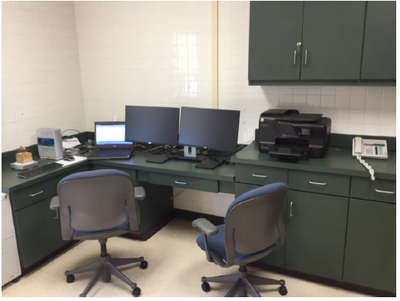 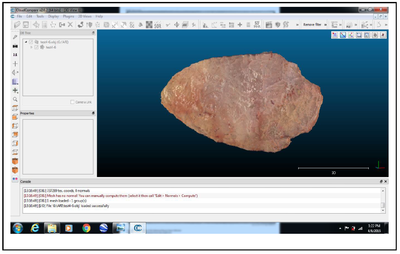 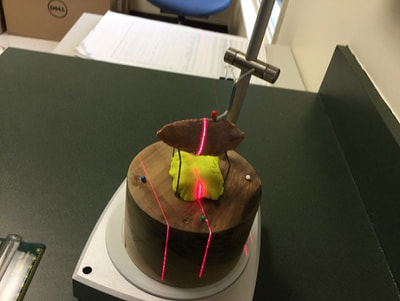 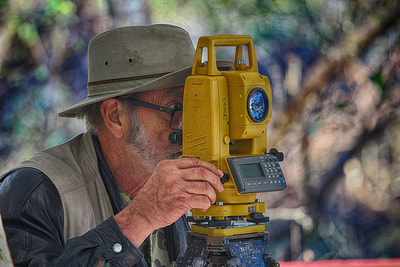 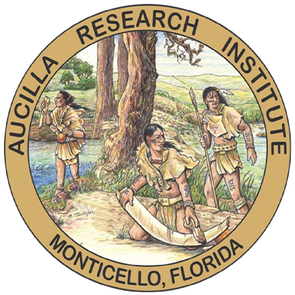